Pro’s and Con’s of Bilingual Schools 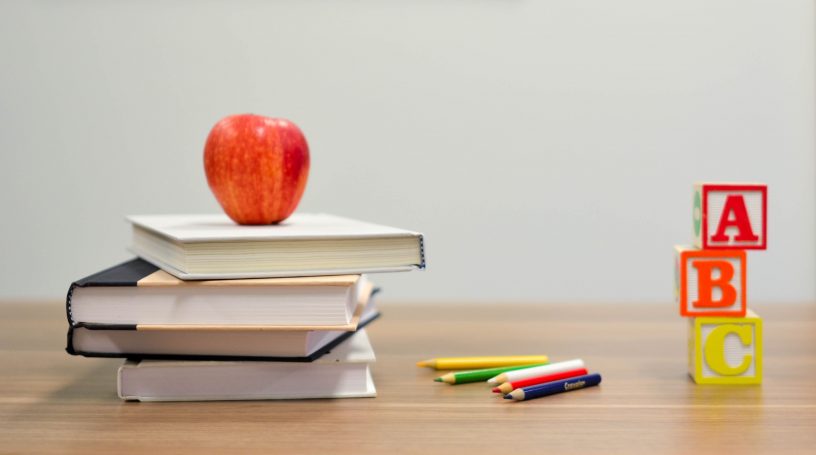 Foreign Languages are no Performance Act

This article goes through the Pro’s and Con’s of Bilingual Schools. This includes International Schools where more than one language is spoken by students on a daily basis.

Is a Bilingual School the best choice for your child?

Bilingual schools are becoming increasingly popular for many parents around the world for many reasons.

There are those who choose a bilingual school by choice, and others who do so because they are living abroad and don’t speak the community language.

Some families will find themselves looking for an international school which offers their native language as well as that of the community so their children will settle in easier.

Other families simply want their children to speak two languages proficiently. After all, there are numerous studies proving the many benefits of being bilingual. If you have the opportunity, and the means, sending your child to a bilingual school can mean they will be at a great advantage.

If you are considering sending your child to a bilingual school it is important to understand the pro’s and con’s. Weighing these up can be a difficult task for many families depending on your situation.

While some are set on sending their children to a bilingual school from the very start, there are others who need more information in order to decide if it is right for them.

Pro’s of Sending Your Child to a Bilingual School

Bilingual schools provide a balance of exposure to both languages

In a bilingual school, one of the main advantages is the balance of languages. Children are educated in both languages on a daily basis which gives them the opportunity to naturally speak and think in the languages.

When you are raising a bilingual child, initially communication is usually the main concern. However, if you would like your child to become proficient in both languages spoken and written, they will need to learn to read and write.

Sending your child to a bilingual school will ensure they are not only bilingual, but also biliterate. They will be educated in both languages, therefore learn to learn to read and write in both as well.

Children learn to think in both languages

Once you start to naturally think in a language, it means your fluency is reaching it’s peak. Children who go to a bilingual school will be taught in two languages and therefore learn to think in both.

Reading, writing, and problem solving in both languages on a daily basis will help to become a proficient speaker.

Con’s of Sending Your Child to a Bilingual School

Bilingual Schools can be expensive

Most bilingual schools are international or private, therefore tuition fees can be quite expensive. However, when you weigh up the cost of private language tuition it can still be worth it if you really want to raise a bilingual child.

There is the lack of qualified bilingual teachers

Unfortunately, qualified bilingual teachers are in short supply. Teaching in a bilingual school is not the same as teaching in a monolingual one as there are many issues that can arrive.

It is difficult to find teachers experienced with teaching bilingual children, or children who are not completely fluent in both languages. Teachers need to be trained in this area and there aren’t many who are.

Bilingual Schools tend to be in larger cities

It isn’t always easy to find a bilingual school in your area that teach your target language. It depends on the language you speak and where you live. Many big cities will have some bilingual schools, however if you live outside the city or in rural areas it is unlikely.

Bilingual Education needs to be consistent

In younger years children find it much easier to use both languages during the class. However as they get older and enter high school it becomes more different to keep up with both of them.

Not all bilingual schools offer a balanced education in both languages. In many there is a dominant language, then a second language. For a child to really have a bilingual education, it needs to be consistent throughout the years. For this reason many families decide to choose bilingual homeschooling.

Assessing the Pro’s and Con’s

These pro’s and con’s of bilingual schools show the benefits and challenges that families and students face when making education choices. It makes sense for multilingual families to want a bilingual education for their children. You just need to work out if sending your child to a bilingual school is the best choice for yours.

Foreign Languages are no Performance Act 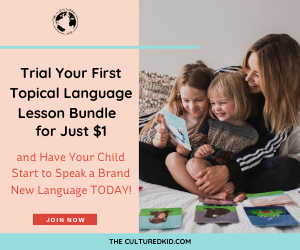