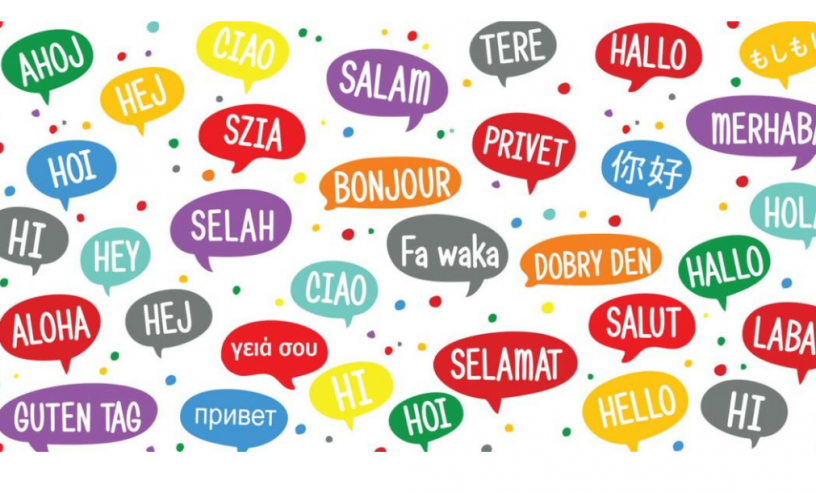 If you hear someone referring to the term polyglot, they are probably talking about someone who can speak lots of languages. But the definition of polyglot can sometimes be confusing.

So, what is a polyglot? How many languages can a polyglot speak? And to what fluency? Below you can find everything you need to know about polyglots and what being a polyglot means!

The Oxford Dictionary defines Polyglot as the following:

Noun:
A person who knows and is able to use several languages.

This definition of polyglot is quite vague as it doesn’t really go into detail about how many languages it takes to be a polyglot, or how fluent someone needs to be in all of the languages.

Eg, a person could speak 5 languages to an intermediate level but only be really fluent in 2, does that mean they are a polyglot? Or does that person need to be fluent in all 5?

How many languages can a polyglot speak?

As mentioned, this is a complex question.

“poly” means more than one or many. So, if we look at other definitions, we can dive into the answer the question.

So, what is a polyglot, and when can someone be called a polyglot?

A polyglot is basically someone who is gifted in languages. A polyglot can speak at least four languages and usually understand more.

In some countries being a polyglot isn’t considered anything special. Some countries have multiple languages spoken, so it is natural for people who live there to be able to speak them. For example. in countries with different dialects.

Do you have to be fluent to be a polyglot?

There isn’t a certain standard of fluency someone should have to be called a polyglot. Some polyglots will be better in some of the languages they speak than others. They may speak some like a native, and then others conversational. They may also understand many languages that they don’t speak fluently.

It is possible to raise polyglot kids. Just look at Bella Devyatkina, who at just eight years old, speaks eight languages. Her parents speak different languages, and she picked others up through different activities.

Another example is 16 year old Timothy Doner who speaks 23 languages, most of them self taught.

Hopefully this has answered your question of what is a polyglot. For more language definitions check out the following posts: