15 Popular Celebrations & Holidays Around the World 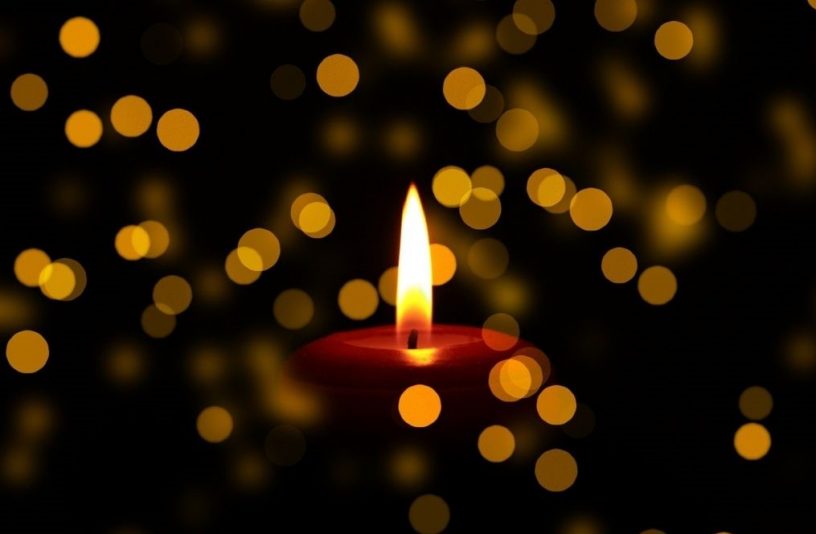 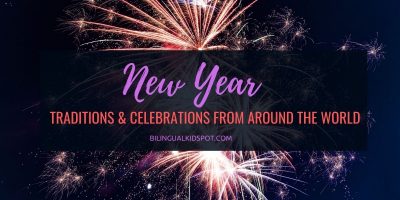 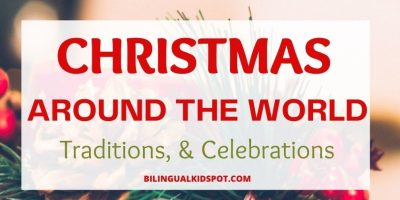 Popular Celebrations & Holidays Around the World

A list of popular celebrations and holidays around the world.

Holidays are a time to gather with family and friends, celebrate shared values and reflect on the beauty of life. We all have holidays we hold dear. Yet, most of us are only familiar with the holidays in our own cultures and communities. This list of popular holidays from around the world will introduce you to beautiful traditions and celebrations that take place all over the globe.

15 Popular holidays around the world

Popular celebrations and holidays around the world.

For most, the New Year celebration begins on December 31st as they count down to the end of the calendar year and celebrate the beginning of a new one. The new year is one of the biggest and most popular holidays around the world.

Some people celebrate at big, public events like the ones held in New York City and London. Others choose smaller gatherings in their homes. The main tradition for New Year’s around the world is to stay up until the clock strikes midnight to welcome in the new year. Other common traditions are making resolutions for the new year and setting off fireworks.

The celebration begins on the evening before January 1st on the solar calendar, which ranges from January 21st– February 20th on the Western Calendar. The Chinese New Year celebration lasts 15 days and is full of fireworks, red clothing and decorations. It is a time to spend with family, usher out bad luck from the old year and usher in new year blessings and prosperity for the year to come.

“Mari Gras” is French for Fat Tuesday. It is also known as Shrove Tuesday, Carnival or Pancake Tuesday depending on where the celebration is taking place. Mardi Gras is celebrated the day before Ash Wednesday, which is the beginning of the Lent season.

Some of the most well-known celebrations take place in New Orleans, Venice, and Rio but Mardi Gras is also celebrated on a smaller scale in many other Catholic communities. The festival is full of parades, parties and indulging in all your favorite foods before beginning Lent, a 40-day season of fasting and repentance in order to prepare for Easter.

Valentine’s Day is the most romantic celebration around the world that takes place on February 14th. The celebration is named after St. Valentine, a Catholic priest from the 3rd century.

Valentine’s Day is a popular celebration in many countries across the globe. During the celebration, children exchange cards and candies and adults exchange gifts with their sweethearts or go out together for a special meal.

Traditionally Irish would go to church in the morning and then celebrate in the afternoon with a meal of Irish bacon and cabbage. The first St. Patrick’s Day parade, ironically, took place in 1601 in Florida. Due to a growing Irish population in the United States in the 1800s, many other large cities followed suite and began hosting their own St. Patrick’s Day parades and celebrations.

Holi is the Indian festival of colors celebrated in March to mark the end of Winter. It is also a symbolic celebration of evil conquering good.

The night before the celebration large bonfires are lit to symbolize the burning of evil spirits. The next day, the streets become a rainbow of colors as people throw colored powder at one another. Each color carries symbolic meaning. People also use squirt guns and water balloons to squirt water on each other. Later in the day, they meet for a festive meal.

Another popular holiday around the world is Easter, which is the celebration of Jesus’ resurrection from his tomb three days after being crucified. For Christians, the day is a symbol of victory over death and sin.

Easter is celebrated in Christian communities around the world. In some countries, the celebration begins on Good Friday, the day dedicated to remembering Jesus’ death on the cross and lasts until Easter Sunday.

In other cultures, Easter Day is the main celebration. Easter Day is always the first Sunday following the Pachschal full moon. On Easter morning, children wake up to Easter baskets full of goodies left by the Easter bunny and often participate in Easter egg hunts, searches for plastic eggs filled with candy. Many non-Christians participate in this part of the festivities as well.

For Christians, the rest of Easter Day is spent going to a church service in the morning and then sharing a meal with family.

In Sweeden and other European countries, Midsummer is a celebration of Summer and the midpoint of the growing season. It is traditionally celebrated on June 24th or the closest weekend to June 24th. Celebrations generally begin the night before with dancing, feasts and bonfires.

In Sweden, they make garlands of fresh flowers, enjoy a lunch of pickled herring with potatoes, dill and chives, and then dance around a tall pole decorated with fresh flowers.

Ramadan is the holy month of fasting in Islam which takes place in the ninth month of the Muslim calendar. For Muslims, Ramadan is a time of communal prayer and reflection. From dawn to dusk Muslims fast from food, drink and any impure activities. Then after the sunset prayer, they gather with friends and family to break the fast with a meal in homes or in the mosque.

At the end of Ramadan, they celebrate Eid al-Fitr, or breaking of the fast. Eid is a three to four-day celebration with sweet dishes, gifts for children and those in need.

Day of the Dead

Day of the Dead is often regarded as the Mexican version of Halloween. Although they do have similar origins, Day of the Dead is a multiple day celebration on November 1st and 2nd that focuses on remembering and honoring family members who have passed and reconnecting with the dead.

Families make altars in their homes with photos of deceased loved ones. They then place food, drinks, and other favorite items of those who’ve passed on the altar. It is believed that the souls of children can spend the day of the 1st with their family members and the adults can return to the land of the living on the 2nd.  After the dead have had a chance to enjoy their favorite foods and drinks, the living family members gather to remember those who have passed and share the items from the altar.

Although Day of the Dead is generally associated with Mexico, it is celebrated throughout Latin America and in Latin American communities around the world.

Diwali is a five-day festival of lights that takes place sometime between October and November. It is the biggest holiday in India. The word Diwali comes from the name of the row (avali) of clay lamps (deepa) that Indians place outside their homes to symbolize inner light protecting them from spiritual darkness.

Traditionally, each day of the festival has a different focus, with the main celebration occurring on the third day. It’s an official holiday in India, Pakistan, Nepal, Sri Lanka, Malaysia, Singapore, Trinidad and Tobago, Myanmar and Fiji and several other countries. It is also celebrated in Indian communities around the world.

The celebration focuses more on the ways of enlightenment than other traditional celebrations. Some eat tea and cookies or decorate a bodhi tree while others meditate on the life of Buddha and visit shrines (stupas).

Although there was only enough oil to keep the menorah’s candles burning for a single day, the flames continued to burn for eight nights. As a result, the Hanukkah celebration revolves around lighting candles on a 9-branch menorah. The 9th candle is the helper and is used to light the others. A new candle is added each night of the celebration while reciting blessings.

Traditional Hanukkah food is also fried in oil. Other Hanukkah traditions include exchanging gifts and playing with dreidels. Hanukkah starts on the Hebrew calendar date of 25 Kislev, which usually falls sometime in November and December.

Christmas is celebrated around much of the world. Although the exact dates of when the celebrations begin and end vary by country and culture, December 25th is regarded as Christmas on most calendars.

Traditionally, Christmas is the celebration of Jesus’ birth. However, it has also become a commercial holiday full of gifts, decorations, Christmas trees, wreaths, cookies, and celebrations. Many people who are not Christians also celebrate Christmas as a time to enjoy with loved ones and exchange gifts.

Holidays & Celebrations around the world