The 10 Most Spoken Languages in the USA 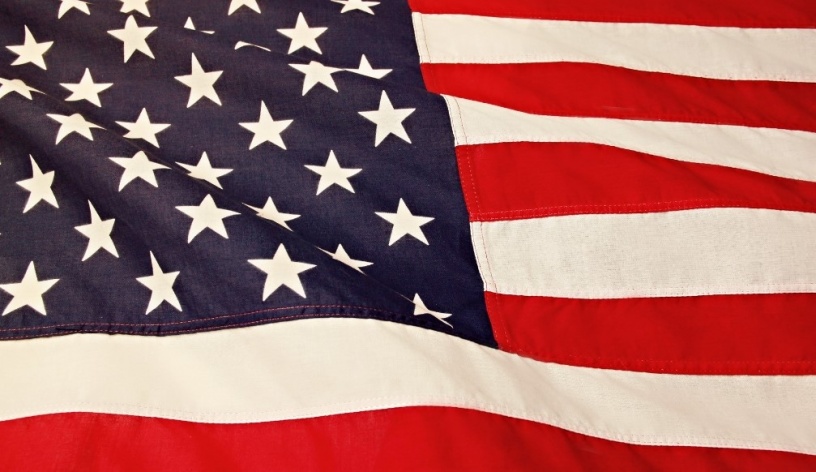 75+ Australian Phrases, Expressions, and Slang you Need to Know

Languages Spoken in the USA

As one of the world’s biggest melting pots, the United States is home to people from all different backgrounds. It is a country that was founded by immigrants, which is evident through the various cultures that are prevalent throughout each region.

One moment you could be grabbing a breakfast taco at a local Mexican food truck and then haggling with a Chinatown shopkeeper the next. While English is the most commonly spoken language in the USA, there is actually no official language. This is due to incredibly diverse nature of the people who live there and the cultures they maintain.

Since there is no official language in the USA, you’re sure to encounter a wide range of languages while you’re there.

What are the most spoken languages in the USA

The most spoken language in the United States of America is, of course, English. With more than 231 million speakers, it’s often mistaken as being the official language of the US.

Though it isn’t the official language, it is the de facto national language, which is just a fancy term for being unofficially official. Everything is in English with the exception of some districts in various states where a concentrated population of a certain culture can dominate.

The next most spoken language in the USA is Spanish, which has been on the rise for the past several decades. As more and more Spanish speakers immigrate to the US, almost everything can be offered in Spanish.

High school students are also choosing to take Spanish as their foreign language credit so that they can learn how to communicate with and understand the more 37 million Spanish speakers.

During the Gold Rush in the 1800’s, many Chinese immigrants moved their lives to California to have a shot at striking gold. San Francisco became the first city to have a Chinatown, which is the term for an area with a high concentration of Chinese-Americans.

While there aren’t as many speakers of this language (3 million speakers), Chinese is still a well-recognized language in the USA, and continues to be on the rise.

When the French used to control the Louisiana territory back in the 1700’s, waves of French settlers came along with their language and culture. Once Thomas Jefferson made the Louisiana Purchase, French Creole was born.

This was due to a huge amount of slaves being brought in, and the mix of West African languages and traditional French created a new language. However, today, there are way more standard French speakers (1.3 million speakers) than there are French Creole speakers (700,000 speakers). This makes French one of the most spoken languages in the USA.

Probably the least known language spoken in the USA on our list is Tagalog, which comes in as the 5th most spoken language in the US. Tagalog originates from the Philippines, though it isn’t an official language there. Tagalog is often called Filipino and while many debate over whether the two are actually the same language, Filipino is the national language of The Philippines.

Tagalog evolved into Filipino, which is what usually causes the confusion. There are approximately 1.6 million Tagalog speakers in the US with the majority living in California, New York, and Hawaii.

After the Vietnam War, many Vietnamese immigrants came to the US and established various communities around the country. 1.4 million Vietnamese speakers can found within the US, with California hosting the most Vietnamese speaking individuals.

While Korean immigrants have been entering the US since the 1880’s, the largest influx came about after the Korean War ended and The Immigration and Nationality Act of 1965 abolished previous restrictions to Asian immigration.

German is the next most spoken language in the US. German was first introduced to the US when the colonies were established. However, after the World Wars, there was a decline in the number of German speakers because speaking German was thought to be unpatriotic.

This notion has gone away and today, there are 1 million German speakers in the US. Since German is one of the foreign language options in many high schools across the US, there is a high likelihood that this language is here to stay.

Arabic comes in many different varieties and is spoken by Muslim individuals or those who are from Middle Eastern countries. With over 900,000 speakers, Arabic is one of the top most spoken languages in the US.

The most heavily concentrated areas of Arabic speakers are in New York, Chicago, and Los Angeles. Although the political climate has often turned Arabic into a sign of terror, there is no denying the presence and livelihood of Arabic speakers in the US.

Between the 1970’s and 1990’s, Russian immigrants came to the US, bringing their culture and language with them. At around 825,000 speakers currently, it comes in last on our list. These speakers are spread across the country with concentrated areas in Alaska, New York, California, and Pennsylvania. While Russian isn’t as widely spoken as the other languages on our list, it is extremely well-recognized due to the media.

The Most Spoken Languages in the USA

If you’re not a native US and are planning to visit or move there in the future, be assured that language will not be a barrier. Outside of our short list, there are many more languages that are widely spoken, so you’re sure to find a community that shares your native country’s culture and tongue.

For those of you who don’t speak another language besides English, you could always learn one of the ones on our list! Whether it’s an easy language to learn or one of the more difficult, learning a new language will expand your network to people you might never have interacted with.

Make sure you check out our post on the most spoken languages in the world.

75+ Australian Phrases, Expressions, and Slang you Need to Know