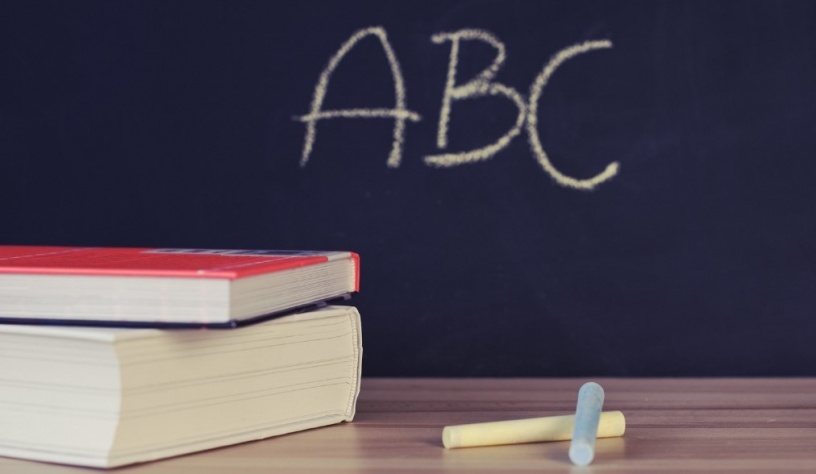 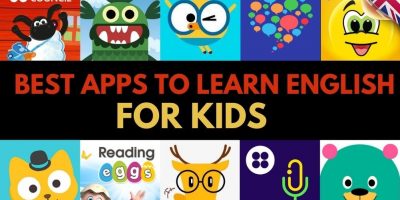 Make sure you also check out our Reading Games for Kids post too!

Below you will find:

Make sure you follow this English learning series at Learn English for Kids.

The English alphabet is made up of 26 letters. Five of the letters are vowel sounds and the remaining 21 are consonants.

The English alphabet has been around for centuries and was shaped and changed over the years to create the alphabet that we use to teach today.

Playing games with the alphabet is a fun way to learn. Here are some fun alphabet games and activities for kids that will help children learn the alphabet in a fun and interactive way.

These alphabet games can be played at home or in the classroom!

Find below, our top alphabet games for kids for use at home or in the classroom. With these abc games and activities, children can learn the English alphabet in a fun and interactive way!

This is one of the easiest alphabet games for kids and doesn’t require much preparation. Using a bag, put objects inside such as (button, pen, apple ect). Children will reach into the bag and pull out the object, they will have to guess what letter the object starts with and say the sound of the letter.

In this alphabet game, the teacher or parent says a word and the students have to guess what letter the word starts with. To make it more difficult, you can change the world to only using sounds. Or you can continue to say words and the students respond with the sound only.

Another fun game with the alphabet is Alpha Board. Using a white board, the parent or teacher can draw a range of letters on the board. They will then will call out a sound and the children will have to come up and erase all of the letters that begin with that sound.

To make it more challenging teachers can call out two sounds at a time or can change it up and call out words instead. You can also play this game in reverse and have the kids write the letters on the board as the teacher calls out a word or sound.

To make this game more fun the teacher can say a letter and the students have to draw an object on the white board that begins with that letter, the more objects they can draw the more points they can earn!

This is a really fun alphabet game for kids. The parent or teacher will hide letters all over the room. and then call out a letter or sound. The students will have to search for the letter. You can print them out yourself or use these cost effective flashcards.

Another way to play this game is by having objects spread out on the floor, say the name of an object and the students have to find the hidden letter and match it to the correct object.

A great way to help students learn to write their letters is by learning to form them. Use pipe cleaners and call out a letter for the students to make, this will be a great alphabet activity for differentiating between big and small letters. The teacher can also call out sounds or objects and the students will create the letter with their pipe cleaner base off what the teacher has said.

This is a really easy abc game for kids. Using describing words, try to get the student to guess what letter the object you are describing starts with. Another great way to do this activity is by printing out coloring pages with objects with all different letters. You can say “I spy something that makes the p sound” Students will then have to find the pizza and color it in.

This alphabet activity for kids can be prepared yourself, or you can buy materials online such as this one. Give students a set of pictures that you have printed out. This can be as easy as pictures from clip art. Using alphabet letter cards have the students match each letter to the correct picture and say the sound of the letter as they match them.

Learning to write letters with paint is always an activity kids enjoy. Have the students draw or paint the letters that you call out, either in capital or lowercase letters as well as letter sounds. Teachers can also call out objects around the room and students have to paint the letter that begins with the object that has been called.

This alphabet game for kids can be used with chalk or alphabet letter cards or even alphabet magnets. Place them near one another on the floor. Students will hop to letters and call out the sound and an object that begins with that letter. To make this more fun you can time each student and whoever can get through all 26 letters the fastest wins.

Use a beach ball and write letters all over it, have the students make a circle and throw it to one another. When a student catches the ball, they have to say whatever letter their finger lands on and give an example of the letter. To make the game more challenging students that catch the ball will say the letter and then throw it to a following student with the first name of that letter.

Set yourself up with some alphabet materials such as:
Leap Frog Alphabet Backpack
Animal Alphabet Book
Flashcards Pack
Letter Magnets

Do you know any other games with the alphabet that we should know about. Do you have any favourite alphabet games for kids to help learn their ABC’s? Let us know.

Make sure to check out our Learn English for Kids series for more English learning resources for children.