Exploring The Relationship Between Language and Culture 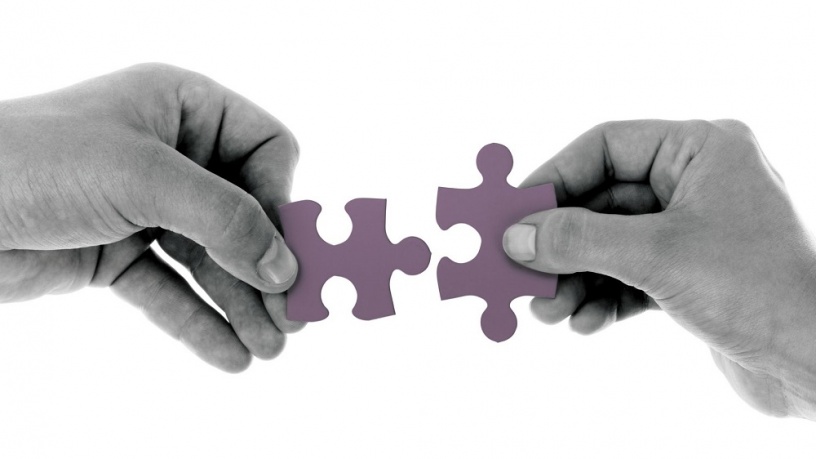 6 Fun Multicultural Activities for Kids to Learn about Diversity 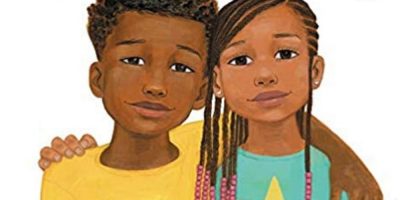 Relationship Between Language and Culture

The relationship between language and culture is complex topic that brings up a myriad of questions.

To help us understand the unique relationship between language and culture, let us begin by defining the two.

Language is a system of “spoken, manual, or written symbols” through which human beings express themselves. Language helps us communicate, play, and imagine. Language allows us to interact with the world and define who we are.

The origin of human language is relatively unknown. Linguists believe that spoken language of some form began with the first humans, the homo sapiens. However, there is no record of this early language to show us how language truly began.

All typically developing children acquire one, or multiple languages, during childhood through listening and observing the speech around them. However, it is important to note that no two people speak exactly alike. We all have our own speech patterns and habits.

For larger languages spoken across various regions, each country, culture or community adds their own vocabulary and ideals to the language. As a result, language allows us to communicate and connect to a larger people group but we still maintain our individuality within language.

How are languages divided?

Due to the variances of speech from person to person, it is difficult to define exactly when different speech patterns become a completely new language. Linguists categorize a different language as the moment when two groups of people cannot understand one another without some prior learning or teaching.

With the bigger world languages, this distinction seems rather obvious. However, the boundaries between languages become slightly muddled when dealing with the smaller dialects, which can differ by community but still have a great deal in common. Lahnda, for example, is categorized as one language by linguists but is really a group of dialects that have many common characteristics.

Culture is the characteristics and thought patterns of a people group. Generally, we define culture using the obvious, external categories: language, religion, cuisine, arts and traditions.

However, culture goes much deeper than that. Culture teaches us how to think, interact with those around us and how to view our world. This is your cultural lens.

The word culture actually comes from the Latin term “colere” which means to grow something from the earth. In a sense, our culture is what grows us together.

On the other hand, culture is often used to categorize or divide people into groups: Western culture, Eastern Culture, African Culture.

However, like language, each person has his or her own unique culture. Although we may share characteristics with others who live in similar contexts, no two people have the exact same cultural views and ideas.

How are language and culture related?

In short, you can’t have one without the other.

Brittanica states “language interacts with every aspect of human life in society, and it can be understood only if it is considered in relation to society. “ Therefore, true understanding of a language requires an understanding of the surrounding culture.

Wenying Jiang beautifully compares the relationship between language and culture to an iceberg. Language, and some aspects of culture, are at the tip of the iceberg, the part you see above the water. Yet, the majority of what forms the iceberg, culture, hides below the surface.

Another analogy for the relationship between language and culture is that of a person. Language is the flesh and culture is the blood. You put the two together and you have a whole person. However, one without the other results in death.

Linguist Ken Hale from Massachusetts Institute of Technology agreed, “When you lose a language, a large part of the culture goes, too, because much of that culture is encoded in the language.”

Culture influences our values, traditions and methods of interaction while language facilitates those interactions. Language allows you to interact and culture tells you how to do so correctly.

Which came first, culture or language?

Although we do not have proof of what the first languages looked like, linguists argue that language is innate. All beings communicate in some way. Therefore, language came first and culture developed as a result. As our languages increased in complexity, so did our cultures because we were able to convey more in-depth ideas.

How are language and culture learned?

At birth, we are all fundamentally the same. Yet, through our interactions with others, each of us learns how we are to think, speak and act.

Language learning actually begins in the womb. When babies are born, they are already able to recognize their mother’s voice and even distinguish foreign language.

At birth, our brains are able to distinguish all the language sounds that exist in the world. Humans are born wired to learn any language. Yet, by our first birthday, our brains begin to focus on just the sounds we hear the most.

Which means, within a year we go from recognizing 800 language sounds to becoming laser focused on just 40 common phonemes.

The development of culture is similar. Although young children do not analyze the world in order to make sense of it as an adult would, they do begin to grasp some universal concepts and create their own cultures around 9 months of age.

Children begin to mimic actions they have seen repeatedly and interact with others in the ways that have been modeled for them.

If children grow up in culture that emphasizes play, they will interact with others and objects in a playful manner. If the culture emphasizes speech and language, a child will talkatively explore and enquire about the world around them.

However, if children are living in a culture that emphasizes silent work and production, children will observe their models intently and begin to interact in the same way. By middle childhood, most children have innately learned how to connect with others according to the norms around them.

Both language and culture are constantly changing

It is important to note that both language and culture are in a constant state of change. Just as the English language today bears little resemblance to Old English, Western Culture today looks very different from Western Culture hundreds of years ago.

How do culture and language influence a person’s identity?

Culture and language both shape a person’s identity. Culture dictates how we interact with and react to the world around us. It binds us to like people groups and gives us a sense of belonging.

Language, on the other hand, is one way to express culture. Language allows us to pass down cultural stories and ideas as well as communicate our own thoughts and beliefs.

Culture and language give us a window into our past and guide us to who we should become. Although our culture and native language form the basis of our identity, they do not write the final chapter. They are our starting point that helps us navigate the roads of life and serve as our compass, always able to point us back home.

Yet, just as culture and language are constantly changing, so is one’s sense of identity. Over time, through interactions with people who do not share our cultural background, our sense of self becomes more complex. As we begin to identify with new people groups, some of our cultural ideals are challenged. In those moments of challenge, we must make a choice: reject this new person or reject a cultural norm.

Making a conscious choice between the two options requires a great deal of cultural self-awareness. Many times, our culture is so deeply ingrained in us that we choose our idea of normal over people who challenge us without really knowing why.

The more we are willing to venture out of our comfort zone and explore other languages, cultures, and ideals, the more our own cultural contexts and sense of identities are challenged and pushed to grow. We begin to find pieces of our identity all around the world, instead of just in one specific community.

Can you learn a foreign language without learning the culture?

No. If you want to speak another language effectively, you must learn the culture of your target audience. It is one thing to know the words to say. However, if you want to convey your message clearly, you need to know how to address your audience correctly.

The adage “actions speak louder than words” comes into play. If you utter the perfect sentence but unintentionally address your audience with disrespect, your words will be meaningless. Language and culture are intertwined. You need to tackle both together to become competent in a second language.

Relationship Between Language and Culture

As mentioned, the relationship between language and culture is complex topic. All of us have a culture and a language. Our culture and language point us toward our people and dictate how we view the world.

Since they have been a part of us since birth, we often do not appreciate the intricacies of culture and language until we venture into a world that is not our own.

If you are learning a new language, culture must be an integral part of your journey. You can only effectively communicate if you understand with whom you are interacting with and how to address them properly.

6 Fun Multicultural Activities for Kids to Learn about Diversity