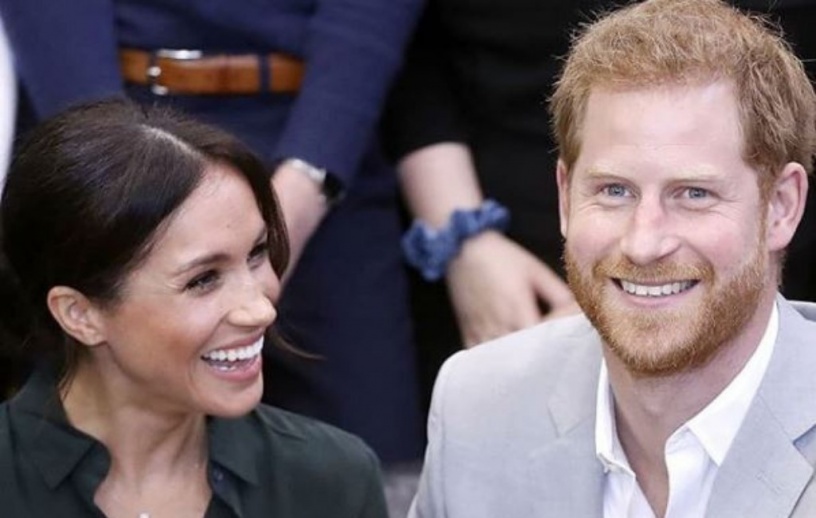 The new Royal baby is here! Prince Harry and Mehgan, Duchess of Sussex having just announced their son to the world, Archie Harrison Mountbatten-Windsor. With previous reports of William and Kate’s kids speaking Spanish, we are now wondering if will Harry and Meghan’s baby be raised to be bilingual too?

What languages does Prince Harry speak?

It has been reported that while Prince Harry isn’t bilingual, he has learned some foreign languages in the past. For example Harry learned French at school as a second language but has forgotten most of it.

Harry has previously said that he “wanted to learn Spanish but his teacher told him not to bother”, and that he “wished he learned German”

Prince Harry and Prince William were filmed speaking six different languages for a fundraiser in 2014 but again there is no fluency in these languages.

What languages does Meghan, Duchess of Sussex speak?

Meghan, Duchess of Sussex was previously known as Megan Markle, biracial American actress. Now a formal member of the royal family she is inspiring women all over the world.

The US has a large Spanish speaking population and There have been numerous other reports that Megan is bilingual.  On the official Royals website, her biography states that the Duchess completed an internship at the US Embassy in Buenos Aires, Argentina, where she learned to speak Spanish.

Her biography also states that she studied French for six years. In her previous employment she was based in Canada where she filmed the series Suits. As we know, Canada is a bilingual country with two official languages, English and French. Therefore, the fact that Meghan speaks French would have come in very handy!

The benefits of being bilingual?

Languages are becoming increasingly important in the world and being bilingual is certainly an advantage. While languages can benefit communication and travel, being bilingual also has other brain benefits too.

Will Master Archie be bilingual?

With a number of the Royal Family members speaking French, it is no doubt expected that Harry and Meghan’s baby could learn French, at least to a scholastic level.

The royal baby also has a real opportunity to become bilingual, English/Spanish, especially if Meghan decides to speak Spanish at home.

Perhaps he or she will be able to speak Spanish with royal cousins George, Charlotte, and Louis. Now wouldn’t that be cool, bilingual cousins speaking foreign languages together.

Either way, it seems that Harry and Meghan’s baby will be surrounded by languages so only time will tell if the little royal will be bilingual.