International and Bilingual Schools in Italy 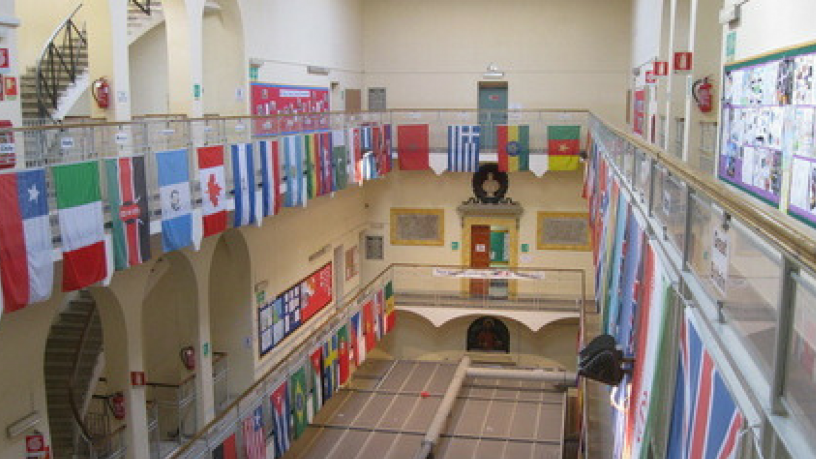 International and Bilingual Schools in Italy

If you have recently moved to Italy with your family, or are considering a move, you will need to decide how your children will be educated and which school you will have them attend. The Italian school system may be different to the school system where you are from, and grades may be classified differently according to your child’s age. Here is a summary of how things work in schools in Italy.

Public education in Italy is free to children of all nationalities who live in Italy and attendence is compulsary from six to sixteen years old. The Italian school system is broken up as follows:

Pre-school / Kindergarten – Scuola dell’infanzia or Asilo (Not compulsary) Children can attend from three years old full time. This is not a compulsary requirement however most parents choose to do so. Most Pre-schools operate Monday to Friday.

Lyceum – Liceo:
Academic based with subjects based on humanities, science or art

Professional Insitute – Istituto Professionale:
Subjects based on labour such as Engineering and agriculture.

Expat families or foreigners living in Italy have an important decision to make when thinking about which school system they will choose for their children and there are many benefits of a bilingual education.

Some parents choose to place their children in Italian public schools, so they can immerse them in the Italian language and culture. This way they also meet other italian children and make friends.

Other families prefer to send their children to an International or Bilingual school. This is more common for families who move around a lot from country to country, because they offer the International Baccalaureat .

Tuition doesn’t come cheap though, and the competition is high in some of the most prestegious International schools as placements are limited. However the standard of Education in these schools is very high.

The most popular International schools in Italy are in Rome, and Milan. However there are a range of International and Bilingual Schools all over Italy.

Other International Schools in Italy

The International School of Florence (ISF)

The International School of Naples

Looking for language resources? Check out our Language Resources for Kids. Raising a bilingual child? Subscribe for related articles. Follow Bilingual KidSpot on Facebook and join our private discussion group. 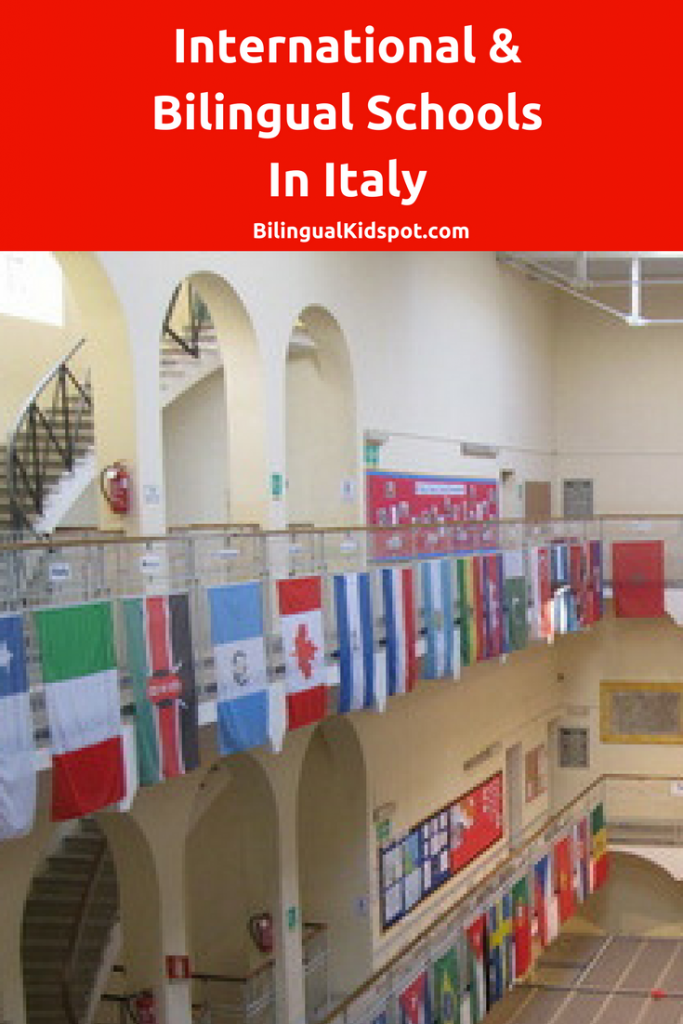