Using Music to Teach your Child a Language 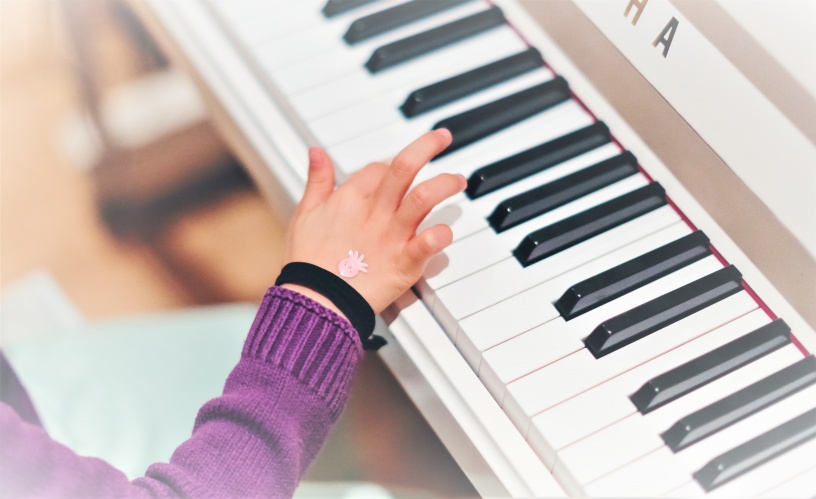 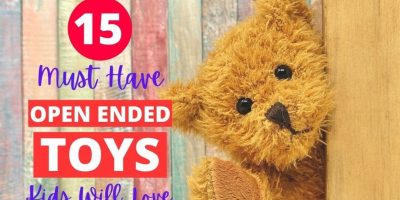 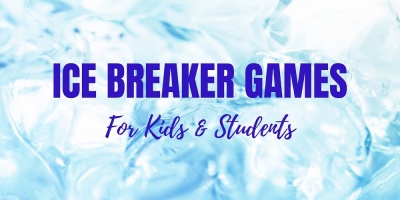 Music as a Learning Tool

Music is a fantastic learning tool and such an easy way for children to learn and practice a language because it is such a natural part of our daily lives. We hear music everywhere we go. In the car, on the TV, and when we go shopping; many parents sing to put our littles one asleep at night, and we teach songs to our children to help them remember certain things. Because of music we are able to memorise information that we wouldn’t otherwise be able to. Think of how you learned your Abc’s as a child, by singing a catchy song!

Children can learn to sing before they speak

Even before children start talking proper sentences, most will be able to sing a song or part of it. Our brains seem to remember language easier when the words are used with music.

Before each of my children even could speak sentences, they could sing “Twinkle Twinkle Little Star” in English word for word because it was one of the songs I sang to them before bed every night.

Even before J4 started speaking Spanish, he could sing most of the song “El Perdon” because it was continuously on the radio here in Italy at that time. Neither me or my husband speak Spanish, nor did we know the words to the song, but we would watch him singing in Spanish to himself in amazement. He was continuously asking us to play it for him on our phones. We didn’t really know any children’s Spanish songs at the time so we played it for him as it kept him happy.

Lyrics teach all types of vocabulary

Different songs can be used to teach your child specific vocabulary. When teaching English to children I always started a class with a good round of singing:

Most of the songs translate into many languages so by playing them and singing to your child they can easily pick them up. For bilingual or multilingual children who know the song in one language, it will be easier for them to understand the meaning of the song when they hear it in another.

Rhyming helps to learn similar words and prepare for reading

Most children’s songs are simple and have rhyming words which are easy for kids to remember. Learning to rhyme is an important skill to have when starting to read in any language. We like to sometimes make up our own songs using words that rhyme.

Songs that include movement such as “If your happy and you know it” and “Heads, shoulders, knees and toes”, reinforce the lyrics of the song. By pointing at things you are saying, or performing the actions that are sang, children will learn to associate the words they are saying to the movements they are making.

Children don’t realise they are learning

Even when children don’t know the words to the songs, music can play such an important role in the learning process as they don’t actually realise they are learning. When I put music on at home, my kids immediately start to dance and try to sing along.

You don’t have to be a professional singer, you just have to be enthusiastic. Children’s songs are usually easy to learn so even if you have to learn them before you sing them to your children it won’t take you long at all. 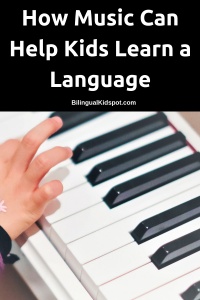 
Warning: Use of undefined constant pings - assumed 'pings' (this will throw an Error in a future version of PHP) in /home/customer/www/bilingualkidspot.com/public_html/wp-content/themes/rowling/comments.php on line 46
2 Pingbacks