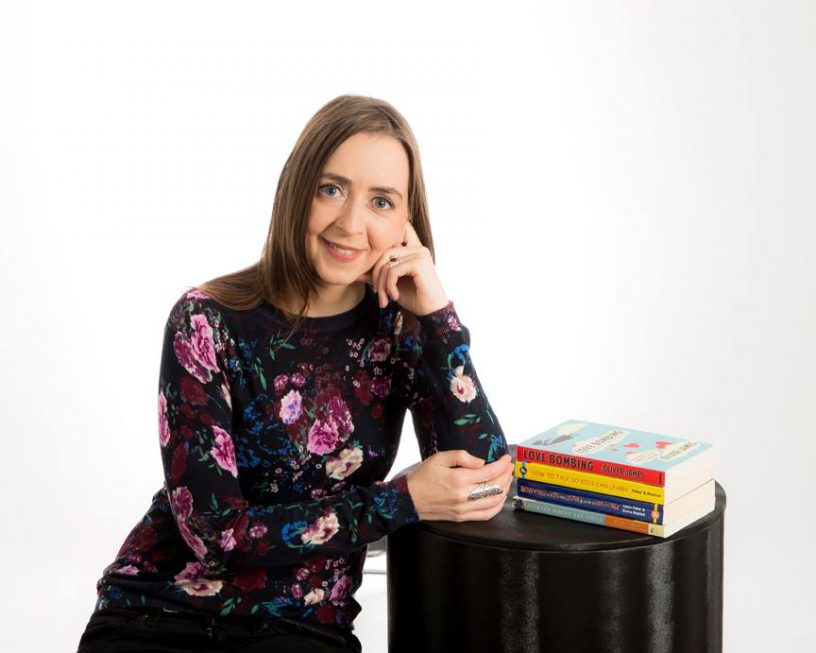 Hi! I’m Mary-Pat, a lecturer, speech-language pathologist, researcher, author. In this article am going to answer the following questions about the language development of bilingual children:

Will speaking two languages or more cause delay my child’s language development?
Is it harder to acquire two languages than just the one?
Won’t they get confused?

Speaking two languages or more is actually the normal state of language affairs across the globe, but this fact seems to be a closely guarded secret. If you speak two or more languages then you are in the majority globally, so bilingual and multilingual language development is actually normal.

It’s not confusing or slower or harder at all.

So how does it all happen?

Studies have shown that babies prefer stories that were read to them in the womb over new stories they hear on the outside- isn’t that amazing?!! In the womb, they hear the intonation patterns of the languages around them.

They can hear the difference between individual speech sounds like pa and ba when they are only a few weeks old. Gradually then these abilities are reduced to the speech sounds of the languages that they hear in the languages of their immediate environment.

This explains how as an adult it can be really hard to learn a language that has different sounds to your languages. I had a stab at learning Mongolian many years ago before going on a trip there. I would say a word one way and my teacher would say ‘No, try again’. I’d say it again and she’d say ‘That’s it’ and I’d think ‘But to me it sounded exactly the same as the first way!!’ It was too late for me to go beyond the basics without having to invest major effort.

Babies are born wired and ready to acquire languages

As many languages as possible David Crystal, a well-known linguist, would say.

First words generally emerge at about 8-15 months depending on what book or research article you read. But before first words comes the child’s intention to communicate and their realisation that what they say has an impact on another person. Intentions are things like commenting to you on something that’s happened, waving or saying hello and good bye; pushing something that they don’t want away. And these intentions generally begin to emerge at about 8-10 months.

How do you know it’s a first word?

It needs to be the same sequence of sounds used to refer to the same object or action every time e.g. wawa for water every time, whether it’s water in the sink, in a glass, in a puddle, the sea and so on.

It’s best to think of them as general benchmarks.  Australian speech-language pathologist, Caroline Bowen talks about 12 months –ish and I think this is a good way to look at it.

There is a lot of individual variation in children’s early language development and things like the quality and amount of interaction with adults play an important part.

The main thing is to keep an eye out for progress; you would expect to see new words emerging regularly. By about 18 months, the average vocabulary is 50 words. Children need about 50 words before they start to combine words into phrases like my bottle, mama gone, want ball etc.

If you have concerns about your child’s language development?

If you’re concerned that your child’s language development is not progressing then here are two useful and effective things you can do.

1. Keep a communication diary for a month- nothing fancy – keep track of what your child likes to communicate about and how he does it. Does he use sounds? What about words? They’re not supposed to sound like adult words so just write down what you think it is.

Generally when we measure things, it makes our observation skills improve so you might notice that your child is actually communicating and using more words than you think.

2. Spend a dedicated 30 minutes a day playing with your child without distractions. Follow what they are interested in and talk about what’s going on or what just happened. Keep questions to a minimum and just have a running commentary going.

You can also try saying things they’d say if they could. What does this mean? Well, if he says ‘all gone’. You say, ‘dinner is all gone. You ate all your dinner. Yummy dinner!’ And so on, keeping it sounding natural.

Most children (monolingual and bilingual) develop speech, language, and communication without any problems.

There is a subset of children who present problems in their speech and language development. These problems may have a negative impact on social interactions and cognitive development in the early years, and may affect reading and writing and learning in school.

Most of the following information is from Kathryn Kohnert’s excellent book on language disorders in bilingual children and adults. She is one of the well-known and respected academics in the area.

About 15% of otherwise typically developing 2 year olds don’t say their first words at about 12 months or several hundred words and many 2 word combinations by 2 years. (2 word combinations are things like my doggie, Mummy gone, Mummy home)

Late talkers don’t yet have a minimal core vocabulary of 50-100 words and do not produce 2-3 word combinations by 2 years of age. Because typically developing children usually show a rapid increase in understanding & producing words at this age, the most obvious thing about 2 year olds with a language problem is their limited talking or word use.

About ½ of the Late Talkers will catch up to their peers by age 3 without intervention and these children are called Late Bloomers.

The remaining half of Late Talkers are at risk for persistent delays & can benefit from early intervention to help with potential long term negative effects of the underlying problem.

Late talkers at greatest risk for a persisting speech delay appear to have problems with understanding as well as producing language; a family member or members with language or learning disability, limited use of natural gesture and symbolic play skills (feeding teddy, taking teddy for a walk, pretending a saucepan is a drum) and more frequent or lasting occurrences of otitis media or glue ear.

Between the ages of 3 & 6, children’s language dramatically increases. For children with language problems or a speech delay, sentences are likely to be shorter, less grammatically complex, or produced with grammatical errors.

EXPERIENCE WITH TWO DIFFERENT LANGUAGES DOES NOT IN ANY WAY CAUSE LANGUAGE DEVELOPMENT PROBLEMS.

To the contrary, regular experience with 2 different languages has been linked to some social and cognitive advantages. Unfortunately this message still hasn’t got out there!

So keep doing what you’re doing with lots of communication opportunities being built into your day. Describe what’s going on around you and keep questions to a minimum, especially ones that you already know the answer to!


Warning: Use of undefined constant comment - assumed 'comment' (this will throw an Error in a future version of PHP) in /home/customer/www/bilingualkidspot.com/public_html/wp-content/themes/rowling/comments.php on line 15
21 Comments


Warning: Use of undefined constant pings - assumed 'pings' (this will throw an Error in a future version of PHP) in /home/customer/www/bilingualkidspot.com/public_html/wp-content/themes/rowling/comments.php on line 46
4 Pingbacks