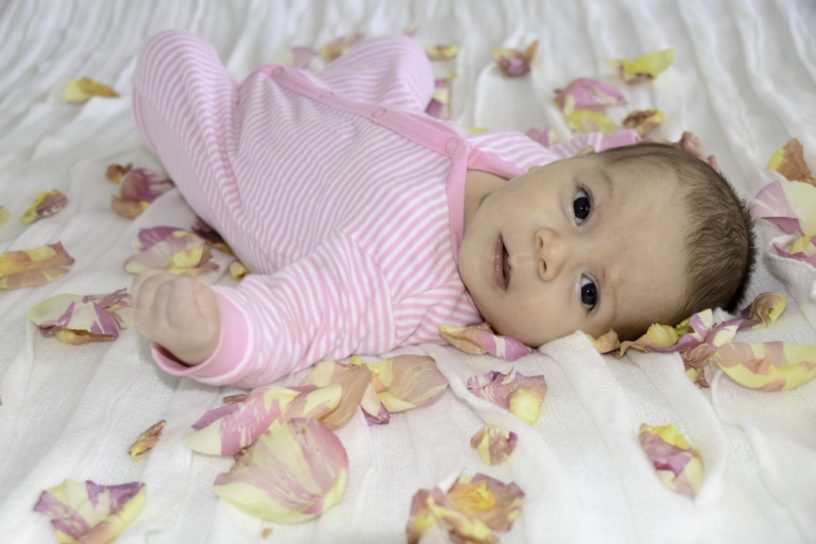 Recent research has shown the benefits of being bilingual. More and more parents are deciding to raise bilingual kids to give their children the advantage in life.

For parents who speak multiple languages it can be quite simple, to each speak with the child in a different language.

However what if neither parent speaks a second language? Or what if you want to teach your child a language you don’t speak yourselves? Say you are an English native and want to teach your kids Chinese, or Spanish, or another language. What do you do?

Of course it won’t be an an easy task, and you need to be totally committed before deciding to jump on board, but there are many ways to introduce a second language to your child even if you don’t speak it, and give enough exposure to that language for them to become bilingual.

Get in early! The earlier your child is exposed to a language, the easier it will be for them to pick it up. Babies are able to distinguish between languages from as young as a few weeks old, and though they may not speak right away, they will start to understand quite quickly. The earlier they start getting exposure the longer they have to practice.

It doesn’t mean that if you don’t start from birth that bilingualism won’t be attainable, it is never too late to teach your child another language. It just means that the later you leave it, the more difficult it can become.

2. Join social groups with people who speak the target language

3. Host an Au pair to introduce a second language

An Au pair can be a great asset to your family. They are usually young girls who come from overseas on an exchange to experience a new country. They look for host families where they help out looking after your children, and in return they are given accommodation, board and some pocket money. If you can find an Au-pair who speaks your target language, then you will have someone living in your house being able to communicate with your child on a daily basis as well as having a babysitter when you need one.

4. Hire a Bilingual Nanny or Babysitter

Formal language lessons are not really ideal for young children, they don’t need a sit down lesson doing worksheets. Instead they learn better in a natural environment through play. If you are working parents and you use childcare anyway, then it makes sense to hire a Bilingual Nanny or babysitter who speaks the language you want your child to learn.

You just have to encourage them to only speak to your child in their native language. It will be hard at first but you will be amazed how children can adapt so quickly.

5. Give your Child a Bilingual Education

If you want to teach your child a language you don’t speak, a Bilingual School or Daycare is a great option. There are great benefits of a bilingual education. With teachers who can speak two languages, your child will have exposure to both languages constantly on a daily basis, and you will also be able to communicate with them about your child’s progress.

The cost may be higher as they are usually private institutions, however if you think of the long term benefits, it can be a great investment for your child’s future.

This option is more aimed at older children who have a good grasp on the language already. Many countries run Language Immersion Camps during the Summer where parents can send their children to for periods ranging from weeks to months depending on the age of the child. The idea is to either introduce a new language, or improve the child’s language skills through full immersion in the target language.

7. Start learning the language yourself

Let’s face it, you can’t expect your children to learn a second language alone, at least some participation from the parents is needed. Even if you don’t intend to become a fluent speaker, your child will appreciate you making an effort to at least learn the basics of the language so that you can support them.

You can raise a bilingual child even if you don’t speak a second language yourself. One thing to remember is to make things as natural as possible. Just as they would learn to kick a ball or ride a bike, it can be a challenge, but it should be fun. Children don’t need to be forced to learn a language, they need guidance and practice, and over time with enough exposure they have the potential to become bilingual.